What happened to SPRING? 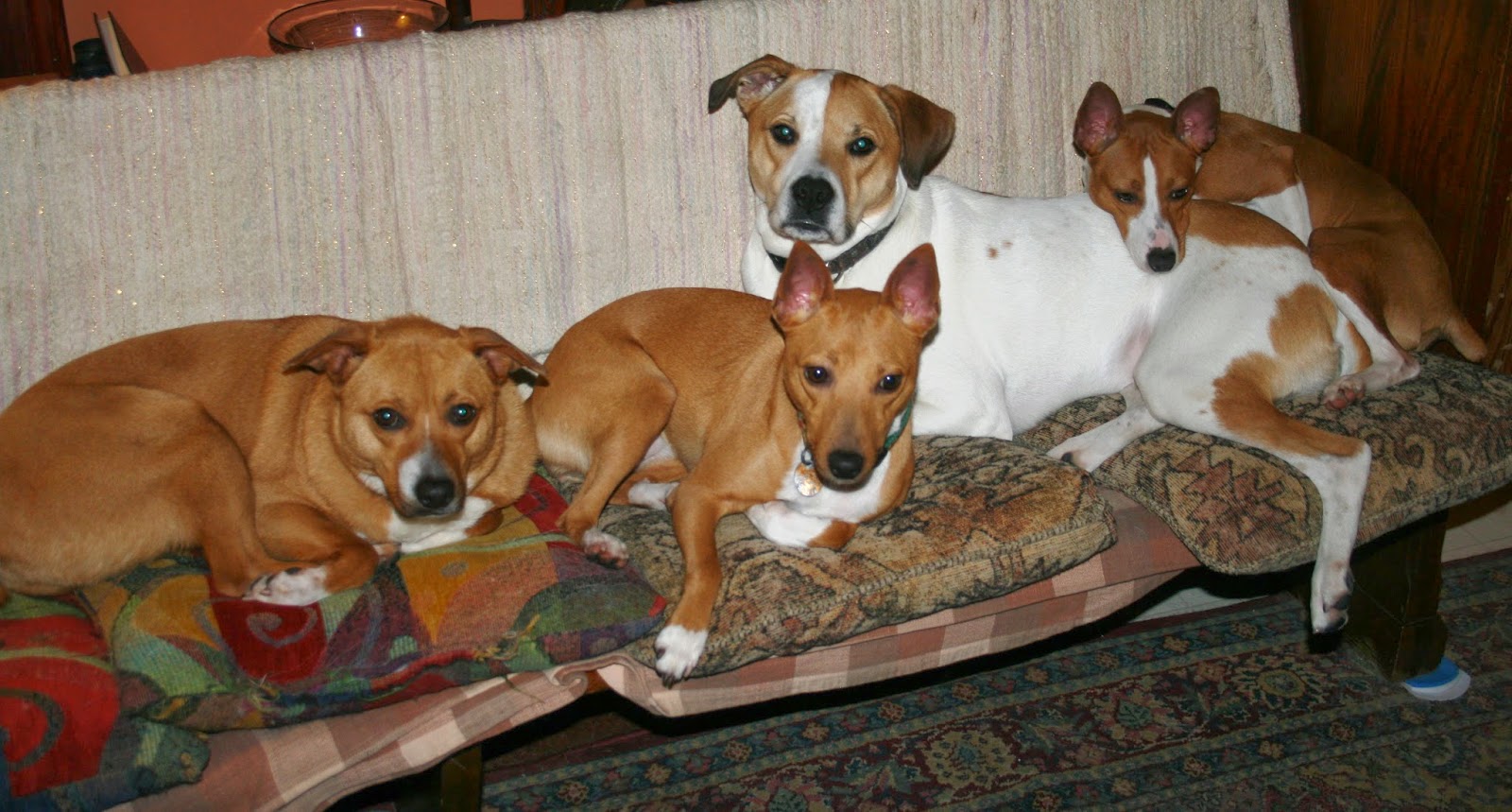 We will stay on this doggie bench until she returns! 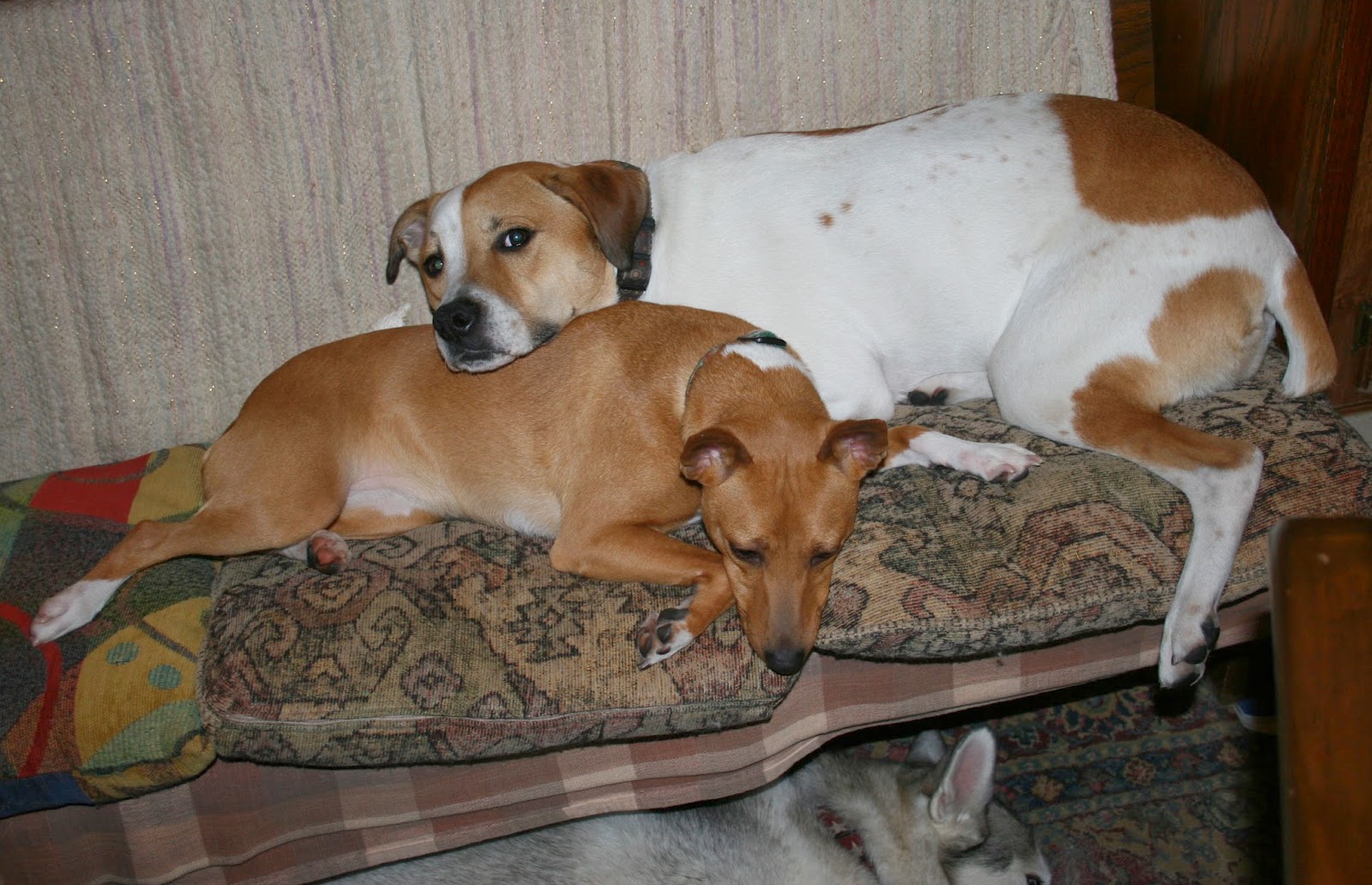 Posted by Redberry Cottage at 12:56 AM 2 comments: 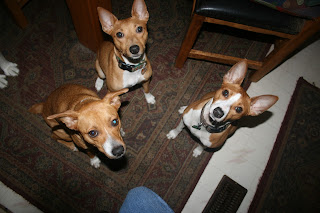 Where is that Easter Bunny? 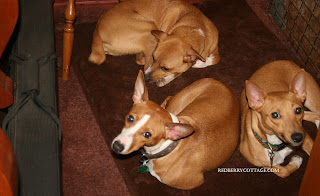 Mom are you hiding that bunny?
Posted by Redberry Cottage at 5:00 AM 5 comments: 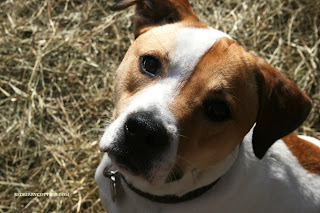 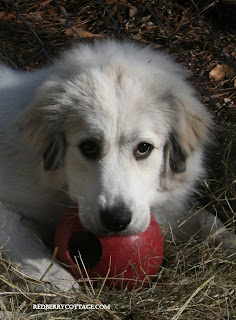 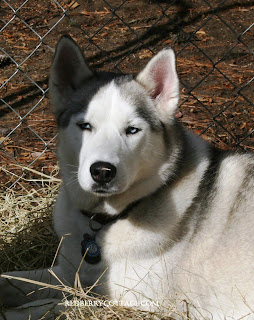 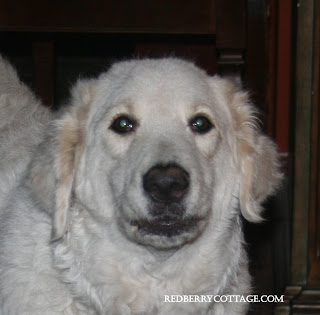 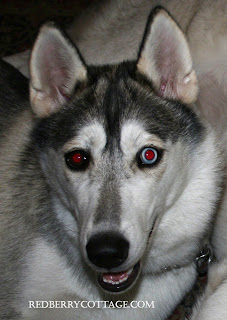 Sasha
Posted by Redberry Cottage at 5:00 AM 4 comments: 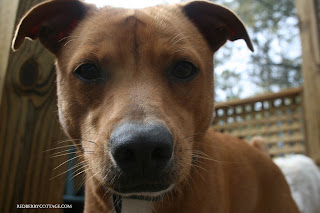 We terriers believe in play time and you better stay out of our way! 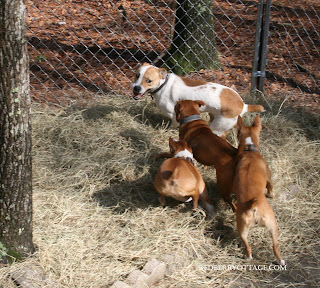 The thrill of the chase is our game! 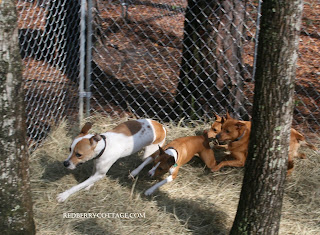 Don't stand in our way because we can't stop! 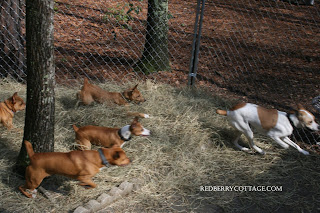 Betsy can out run everyone now and then. 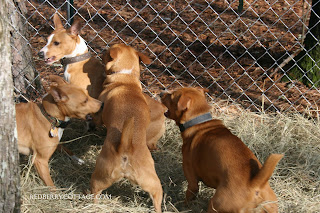 The chase always ends in a Tuesday Tussle. 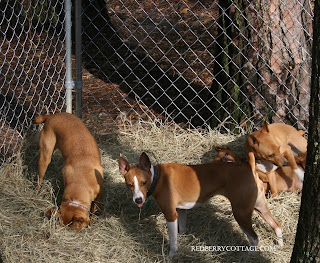 A girl has to catch her breath sometime too. 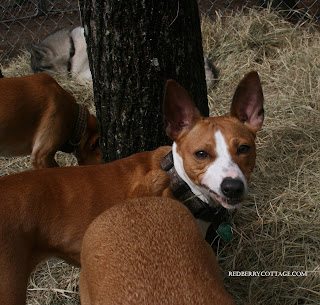 Whew! That was exhausting!
Posted by Redberry Cottage at 5:00 AM 3 comments: 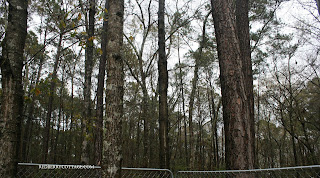 What do you do with a house full of fur babies and it is raining outside? Saturday did not start out well with pushing and pulling everyone to the door to go outside and take care of morning business.  Have you ever noticed when it is time to go out for a potty break the downpour is the heaviest?  In less than 10 minutes we were all soaked through and through and I really needed a warm cup of coffee!

Miraculously in the afternoon the rain stopped for what we thought was going to be a few minutes. The sun peaked out from a dark cloud and we saw a little piece of blue sky.So we threw down a bale hay and the fun began! 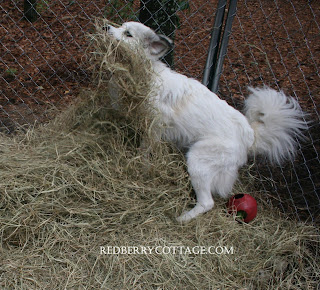 Annabelle loved grabbing mouthfuls of hay and tossing it around. 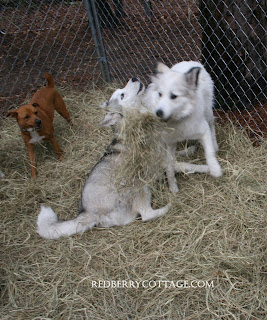 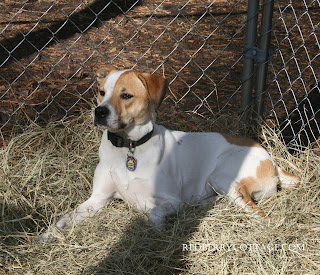 The rest afternoon everyone laid in the hay enjoying the sun. 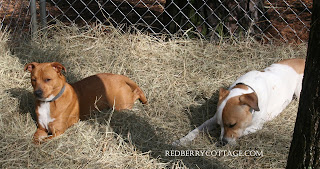 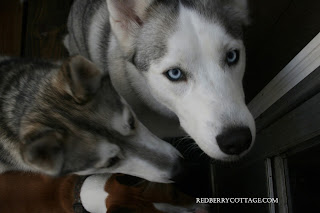 Myshka can tell time and quickly reminded us that it was time for dinner.  She is very vocal about it too. We wanted a peaceful quiet evening so everyone was fed and quickly settled in for naps. Thanks to dad they were all tired after frolicking in the hay!

Posted by Redberry Cottage at 5:00 AM 2 comments: 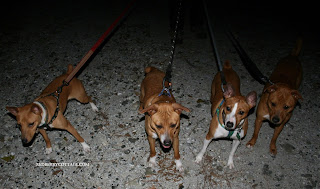 Fridays bring dreams of past adventures.  We never know what mom has in store for us.  We know it is going to be exciting when we hear dad ask "now"?  Mom is spontaneous and dad is a planner but also a good sport.  Dad starts gathering up the leads and whatever else is needed.  Sometimes it is just a late night walk in the dark.  Sometimes we are scared and mom wants to know if dad brought  Mr. Smith and Mr. Wesson.  We have yet to meet them. 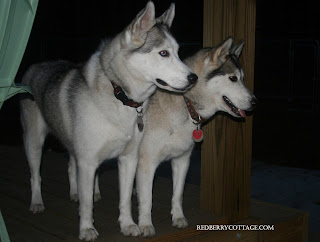 Many times we like to listen to the Hoot Owls or Barred Owls as they hunt.  There are many of them that live in the trees around us. Mom especially likes to hear them chatter to their mate as they both come back to the same tree from their hunt. They mate for life and usually stay in the same area where they were hatched.  Most nights we hear them as we drift off to sleep. 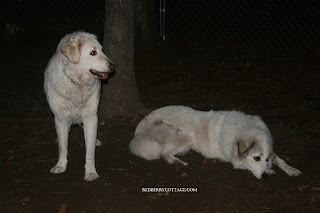 Nina and Annabelle are on patrol the late nights we sit on the porch because mom says you never know what will come out of the woods.

Hope you have a great weekend adventure!


Posted by Redberry Cottage at 5:00 AM 2 comments: 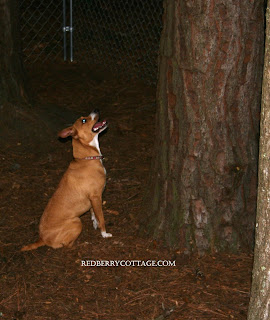 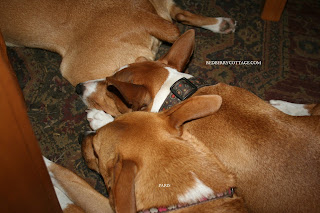 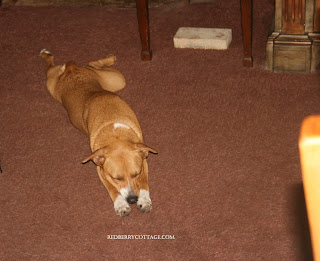 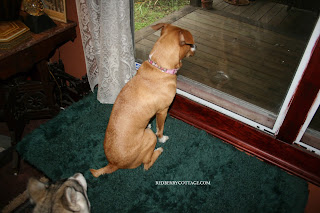 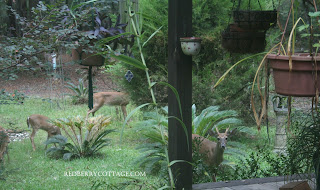 Posted by Redberry Cottage at 5:00 AM 2 comments: